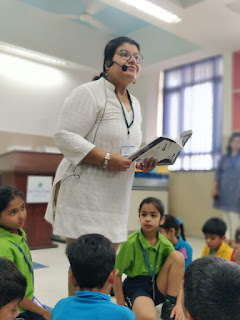 The door opened, creaking, unwillingly, just a crack. The teacher couldn’t see for sure who it was.
“Come on in, Fatima,” she said in a voice that exuded more confidence than she felt. And then she was there. Standing there, glowering.
“Well?” she demanded, standing in the open doorway, arms akimbo, “what is it that we need to talk about?”
“Why don’t you shut the door and come sit down?” the teacher said.
But the girl shook her head, holding the door ajar, ready to bolt, “No, there’s no need. This isn’t going to take long.”

“As you like. Fatima, I was wondering, would you like to take special javelin lessons. Say in the evenings?”
“Why?”
The older woman smiled, “why – what?”
“Why should I want special sessions?” Fatima said as though ‘special’ was a dirty, forbidden world.

“Well, two reasons, I think. One, I believe you could be very good at it.”
“And number two?”
Margaret suppressed her smile; there was something so sweet in Fatima’s belligerence.
“For reasons best known to yourself, Fatima, you don’t seem to get o with a lot of others. Anyway, that’s not my concern, really, but maybe you’d prefer to practice on your own – er - with me, of course, if you don’t mind…” and she laughed out aloud. She saw the brief look of pleasure that flickered across the child’s face, although she was silent.
“Alright, that’s settled then. I’ll meet you this evening at five.” The teacher was almost out of the door before she heard it.
“Thank you,” a tiny voice. Mrs. Whitbread turned and smiled a little smile in silent acknowledgement. Perhaps of a new bond.

Later that night, at home with her husband and sons, Mrs. Whitbread talked of young Fatima. It was one of the few times that she discussed the orphanage children with her family. They too now sensed that it was with special feeling that she spoke of this girl. And they were to hear a lot more of her.

Fatima trained hard under her mentor’s tutelage. She never complained of being tired. She never lost focus or enthusiasm. Day by day, Mrs. Whitbread came to realize that she had a very special athlete in her care.
“You know, Fatima,” said Mrs. Whitbread one evening as they wiped the sweat of their hour of weight training off their faces. “In many countries, you wouldn’t even have been allowed to train for javelin.”
“Why not, what’s wrong with me?”
“Your height, you know. You’re just five feet four inches tall. And if you ever get to compete at an international level, you’ll be at a disadvantage against your opponents who’d be inevitably taller and stronger.”

Fatima listened, then silently considered. Then she straightened up and said, “I’ll compete at international levels, Mrs. Whitbread. I may not be tall, but I’ll make myself stronger, and I’ll beat the competition!” The twitching of that determined jaw line fired the teacher’s imagination and she thought that it might well be so.

Margaret obtained special permission from the teachers and warden who were all secretly (even overtly) relieved to have less of this child to deal with. The games teacher also requested her own family’s indulgence for her frequent absences and late nights. Seeing how charged up with enthusiasm she was, they didn’t have the heart to refuse her.

Fatima’s training became more intense and rigorous. What she lacked in height had to be made up in sheer power and that meant building up the right muscles in the right places. The results soon became apparent. As she packed more power behind each throw, the javelin sliced through the air further and further. And now Fatima didn’t bother to hide her exultation. 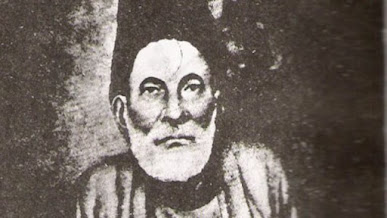 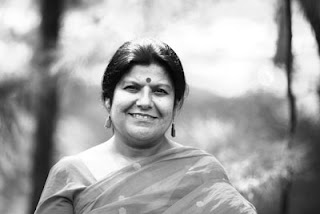